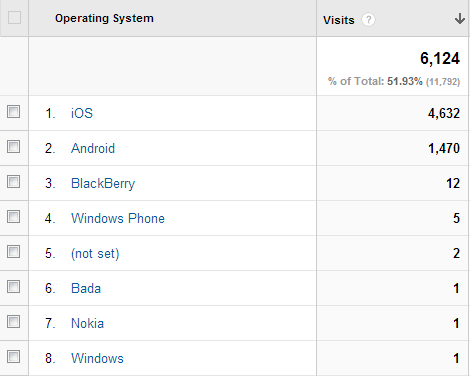 And it got me thinking, which are the stats from our own blog? Well, its interesting to see, iOS is by far the most used mobile platform to access ITCentralPoint.com END_OF_DOCUMENT_TOKEN_TO_BE_REPLACED

by | | Opinion & Ideas, Other Categories, Strategy

As you can see companies that in 2005 were “quiet”, now are screaming of success and others that where successful at that time now are having a lot of problems…
END_OF_DOCUMENT_TOKEN_TO_BE_REPLACED