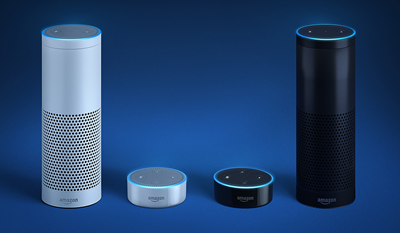 END_OF_DOCUMENT_TOKEN_TO_BE_REPLACED

Sometimes we wish we could visualize the screen of our iPhone or iPad on our Mac without using a third party tool like Reflector from Squirrels for example. You could want this because you need to build up a tutorial or explain something by showing the actual actions on the device and maybe post it on YouTube. Till now, maybe you have been capturing print screens of the device and then downloading somehow the images you have captures to build a manual, but who doesn’t like video? Its really nice to be able to show the exact actions to do something 🙂

END_OF_DOCUMENT_TOKEN_TO_BE_REPLACED

Please watch the video below shared by Symantec that explains the attack type and how easy someone can trick you into giving them access to your Google account.

One of the main suggestions is to enable 2 Step verification to secure all your accounts, not only Google ones, but everything else too.

Make sure to send the link to the video to as much people as you know so that they don’t fall into these scams.