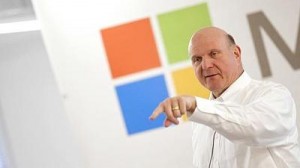 I am a strong believer in results, and what Steve Ballmer has been showing “lately” is the lack of them. I sometimes get criticized for being too honest, but its true. If you look back in the last 10 years of Microsoft the amount of successes have been very little.
END_OF_DOCUMENT_TOKEN_TO_BE_REPLACED 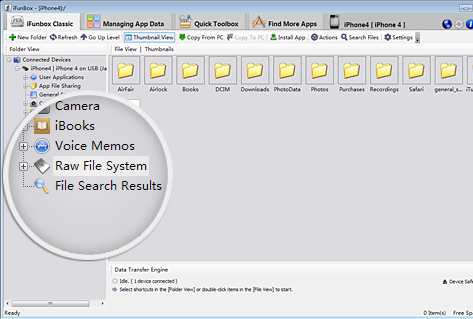 The people at EaseUS contacted me commenting about this new software they released, its called MobiSaver and they claim I was going to be able to recover almost any item from my iOS devices, and all for FREE. I know EaseUS since some years ago and I know they have very nice file recovery products, so I decided to check it out. 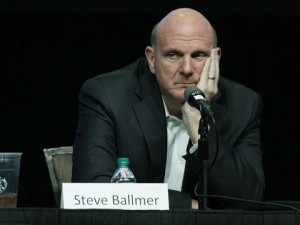 A company that spent millions of dollars to develop a product was so hungry to release a tablet friendly OS that forgot the fact that 99% of their corporate market uses a keyboard and a mouse. After firing Steven Sinofsky the head of Windows unit, they are now trying to release version 8.1 which they claim will address several issues with the previous version… END_OF_DOCUMENT_TOKEN_TO_BE_REPLACED

I am discovering the Apple world, and although I am still waiting for the release of the latest MacBook Pro line to get my first Mac, I am preparing the software I am going to install to it. Today I purchased this software bundle offered by the guys of 9to5Mac. END_OF_DOCUMENT_TOKEN_TO_BE_REPLACED

We all love free stuff, but when Apple decided to eject the well know AppGratis from the AppStore it was very difficult to search which application was free today in the Apple App Store.  The guys at Tekiki allows us to easily check which are the top FREE Apps available on the store on daily basis. Apple cant block it because the check is down using HTML5, not through an App.

The following is their “About” content, check them out! END_OF_DOCUMENT_TOKEN_TO_BE_REPLACED